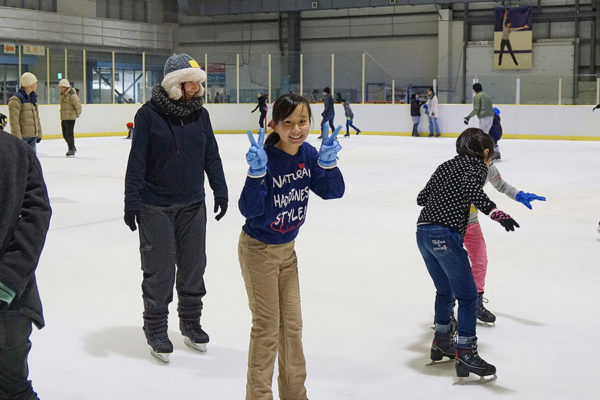 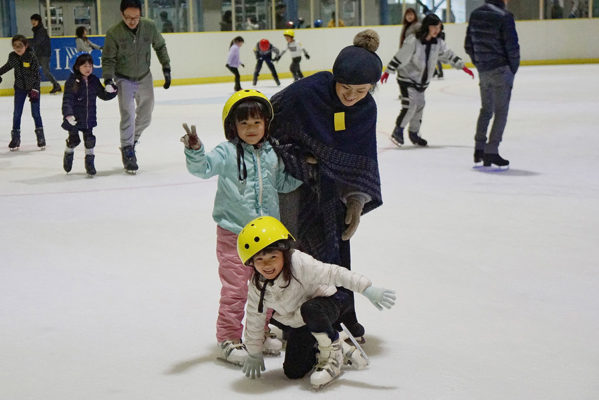 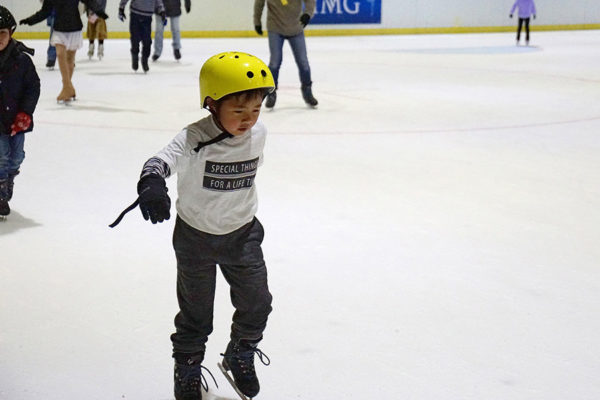 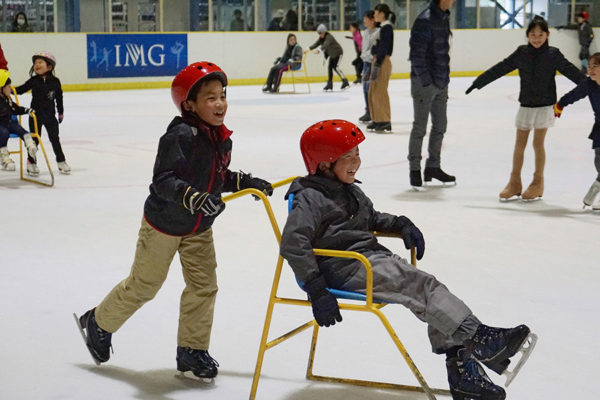 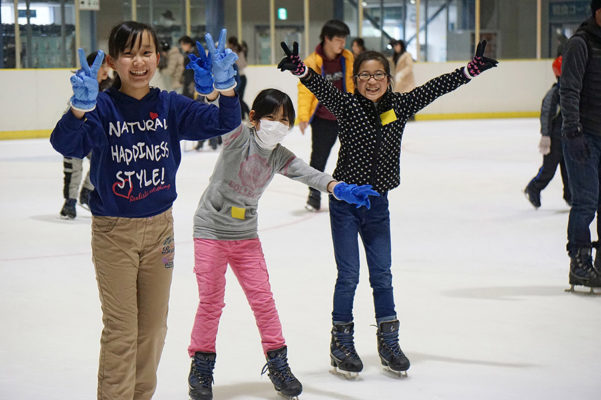 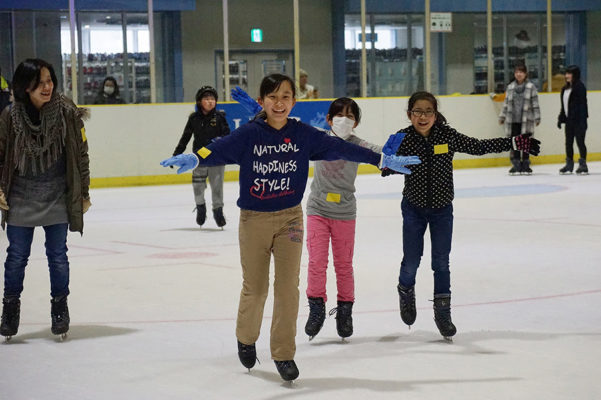 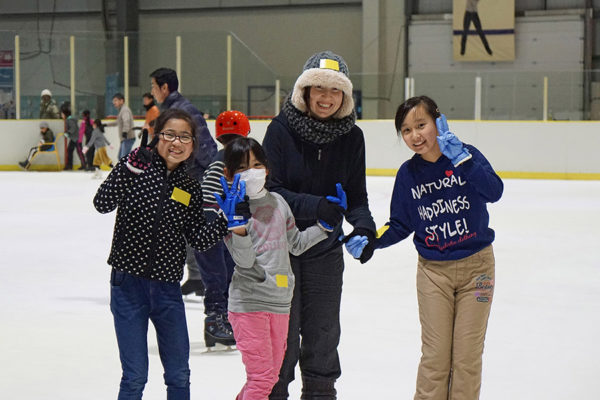 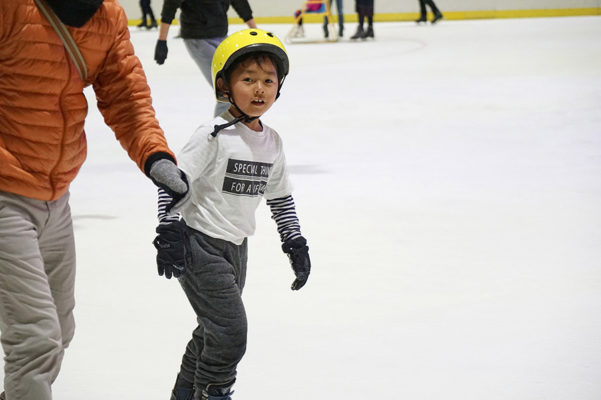 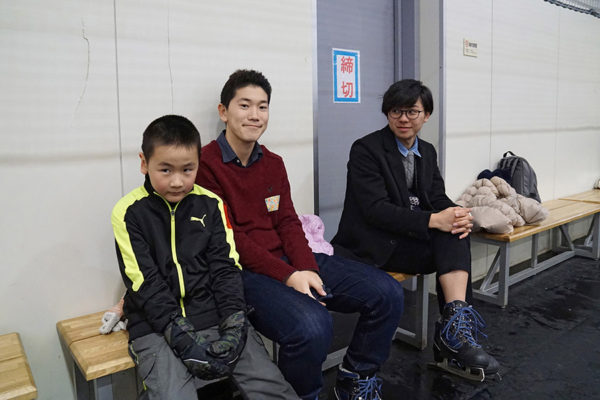 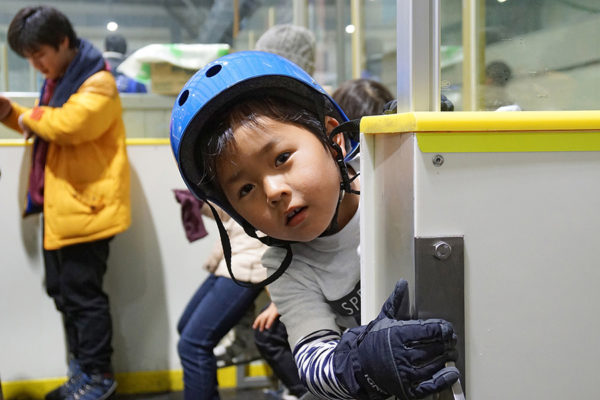 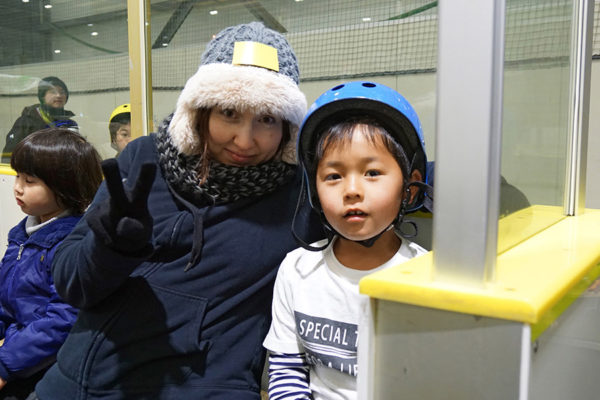 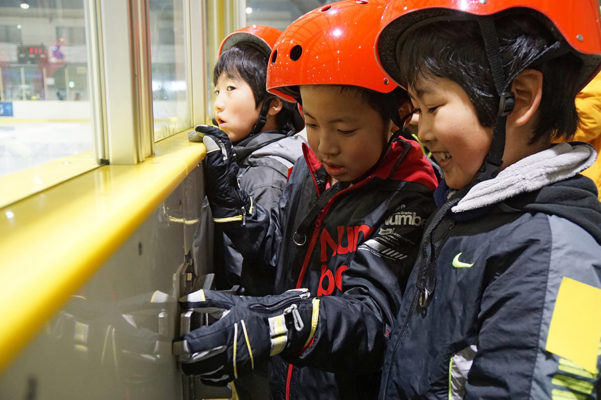 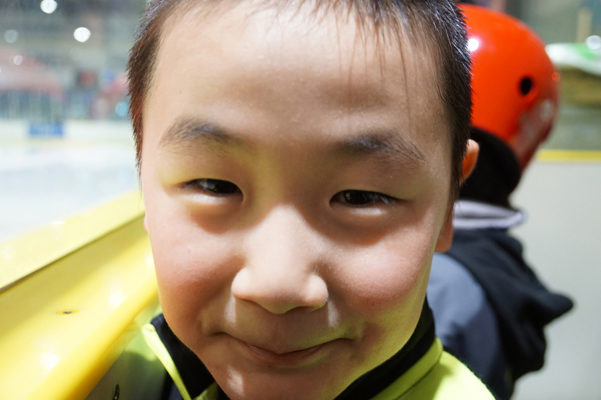 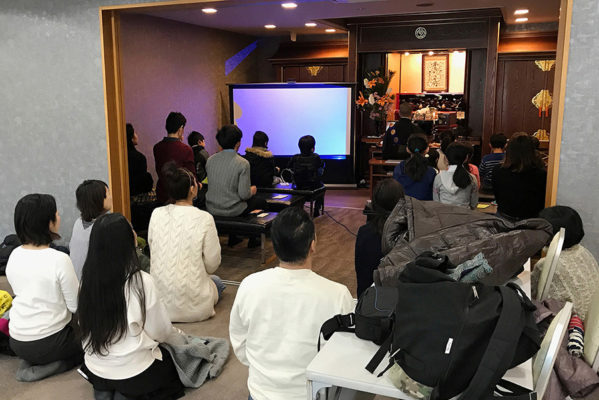 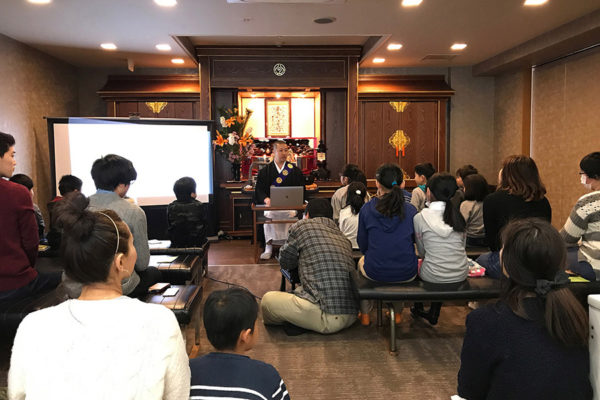 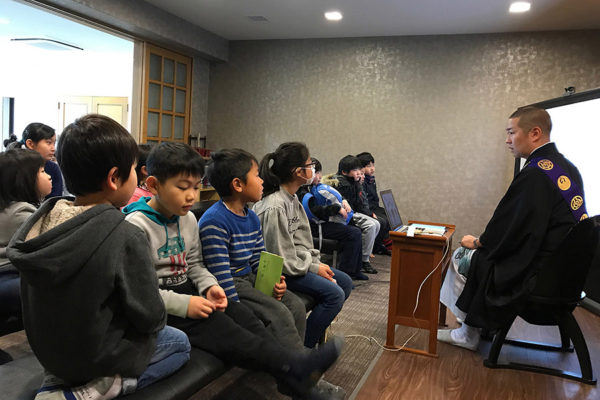 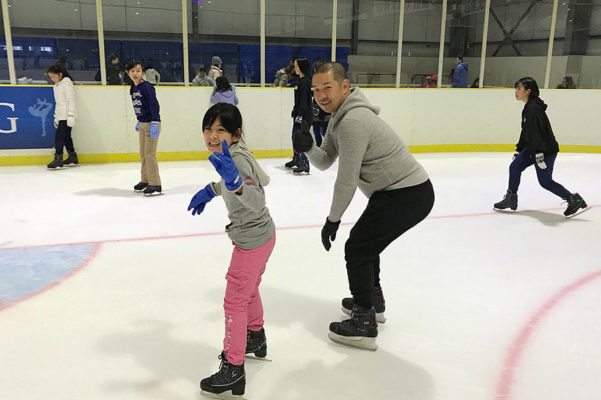 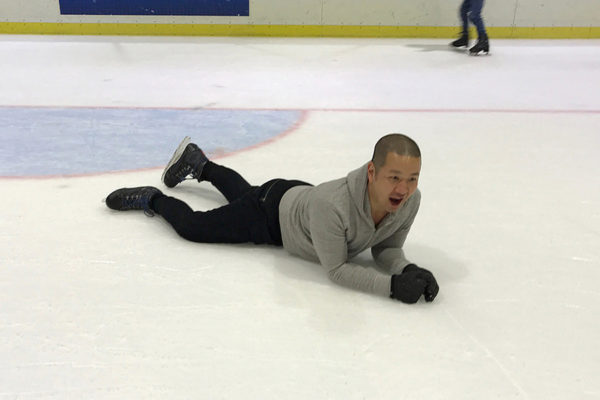 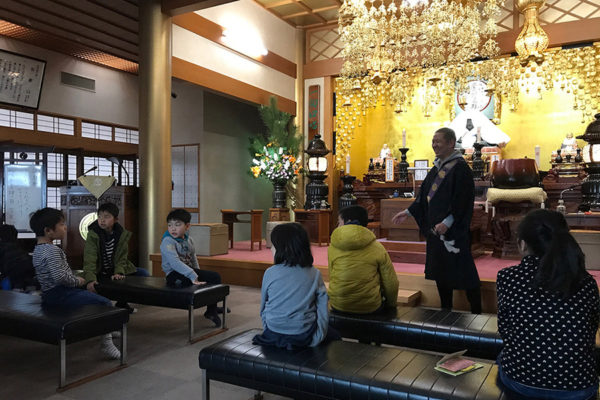 It seems ice skating is not a very popular sport in Japan, at least in the area where I live. Most people tried it only a few times in their lives if at all and I haven’t met anyone who would be really good at it yet (by really good I mean being able to skate without much effort and with some level of confidence). I was actually surprised by that, seeing how Japanese love figure skating with their dear Yuzuru Hanyu getting all the medals he sets his eyes on. However, there are not many ice skating rinks around and the ones that exist are hardly crowded even on weekends.

Anyway, in February we decided to take our youngest temple members ice skating. It turned out most of them have never tried it before, or maybe tried it once (during last year’s temple event). However lack of experience or skills didn’t stop anybody from having a lot of fun. And I must admit I was pretty impressed looking at their really quick progress during those few hours (I think we spent less than four hours altogether on the ice).

Being well into my seventh month of pregnancy I was actually hesitating if I should take part in the fun or not, but as most parents and other adults only came to watch from the safety of non-slippery floor, we seemed to suffer from the lack of people willing to assist some of the struggling children and to help them enjoy their time. So I shocked a lot of Japanese ladies by spending most of my time happily skating away.

Before getting to the skating rink children took part in the special service at the temple dedicated to them and could listen to a sermon about making effort to achieve their dreams. My husband used the success of the Japanese speed skating team during the 2018 Winter Olympics to motivate them and asked some of the kids what they want to be when they grow up. It was really interesting to listen to their answers. I kind of expected most of them to say they want to be sports stars or famous actors or singers as kids usually do, but we also had a kid who said he wants to be a carpenter like his father and a girl who wanted to be nurse.

Anyway, the ice skating was a lot of fun for everyone I think, including my husband who was trying to improve his skills with varied success (you can see some of that in the pictures ^_^). In the break we had a simple bento lunch together without even taking off our skates. I am pretty sure all the kids slept really well that night – I could see how tired they were already when we returned to the temple – they were unusually quiet and calm ^_^. 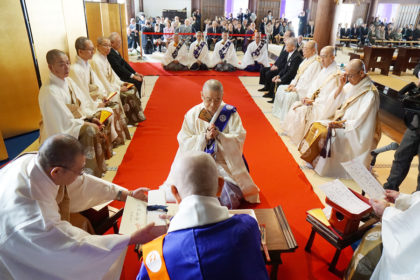 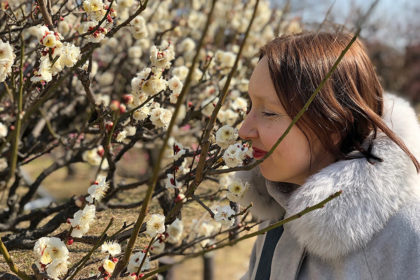 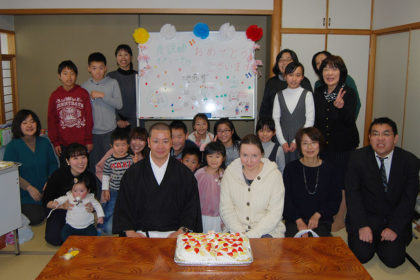 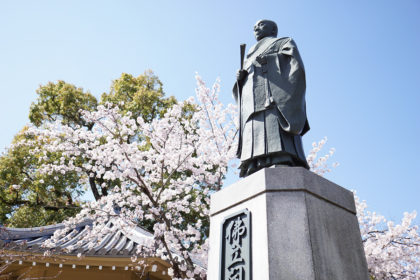 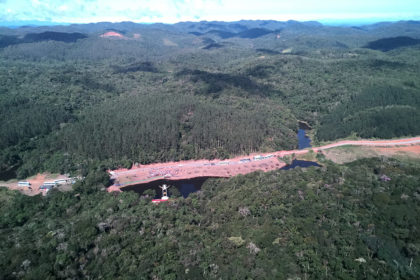 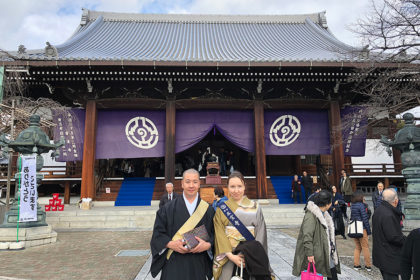 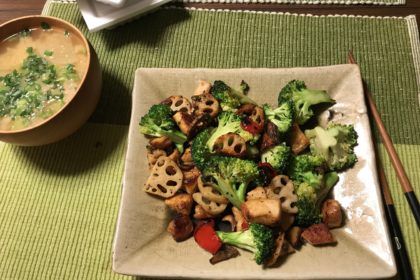 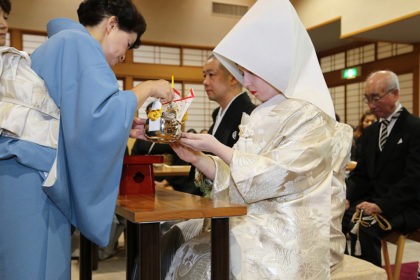