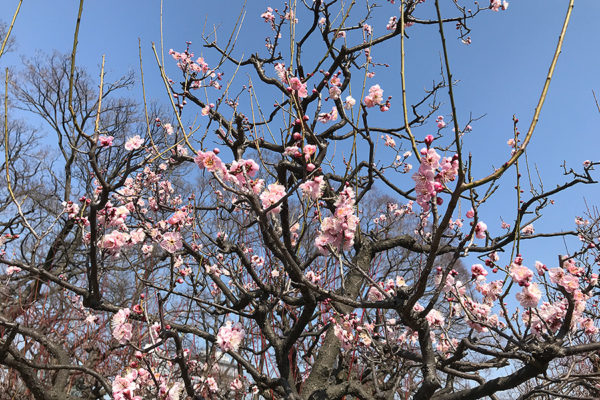 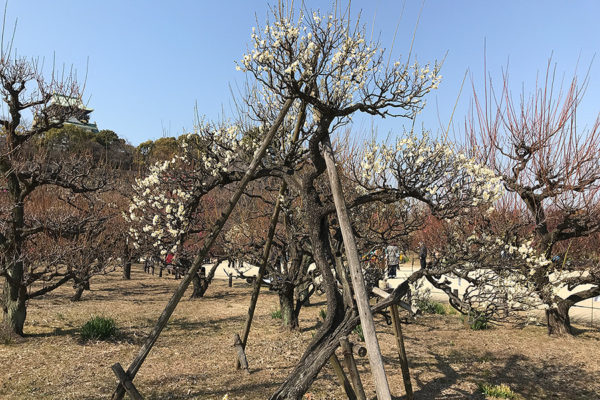 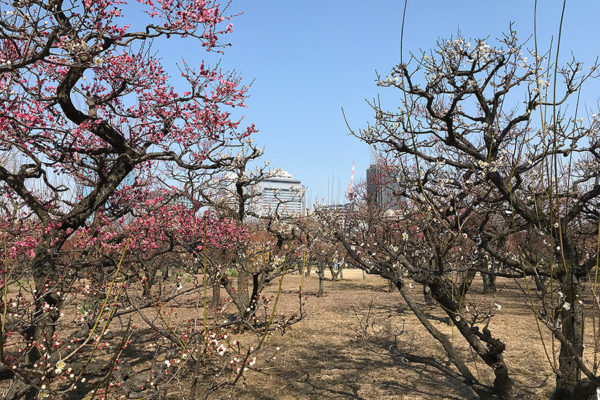 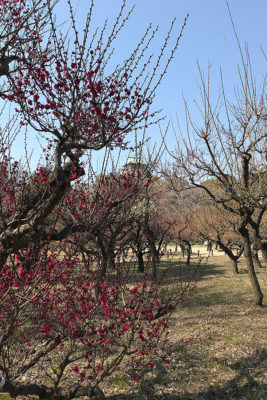 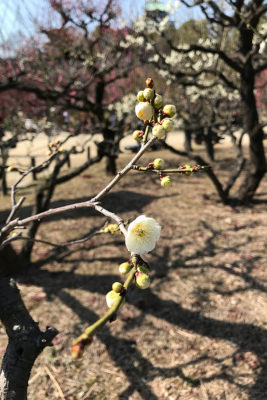 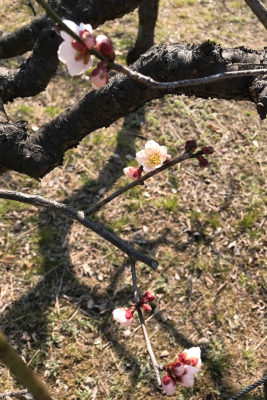 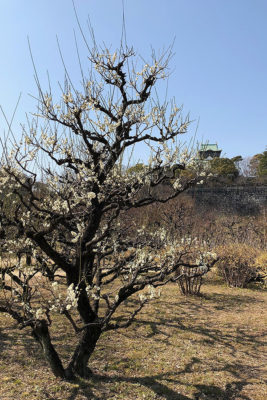 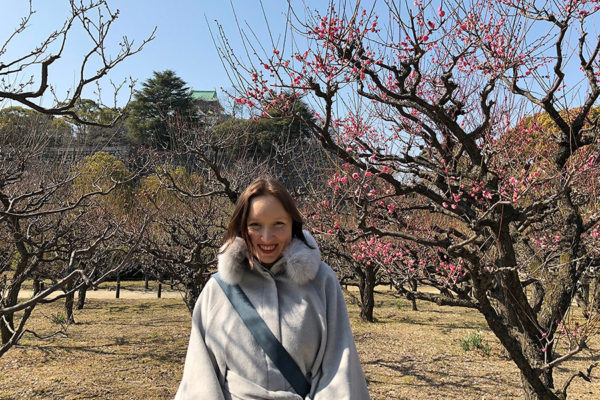 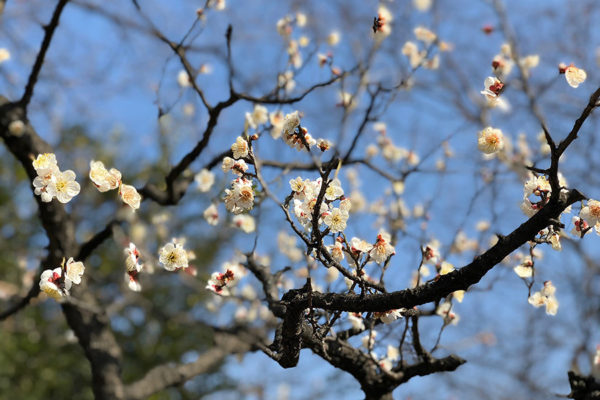 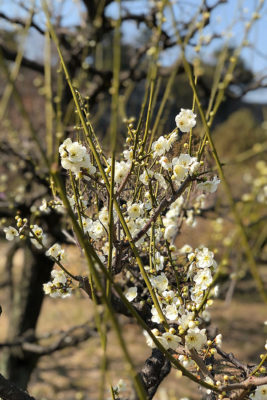 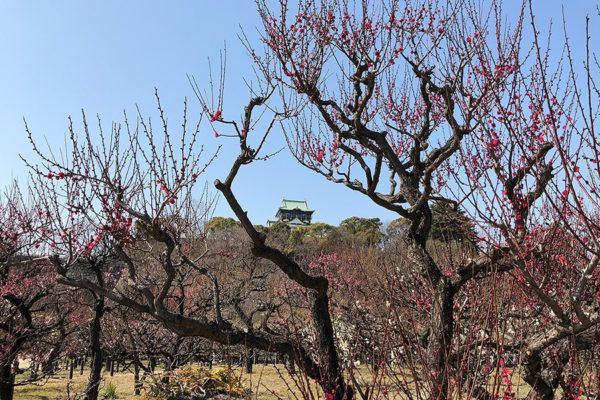 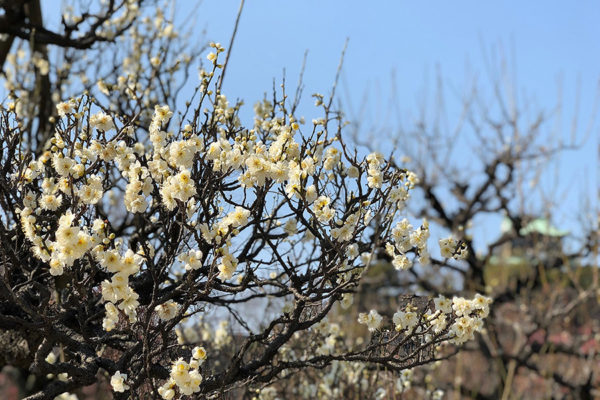 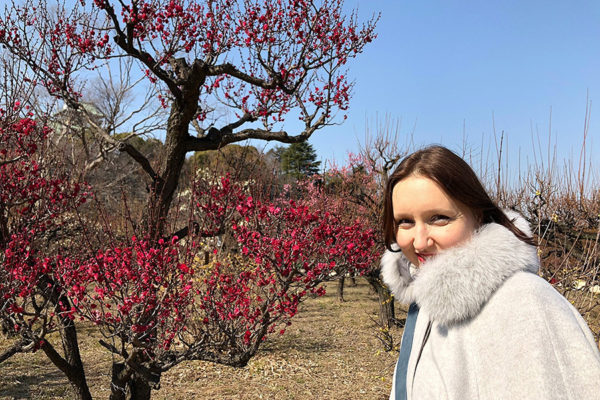 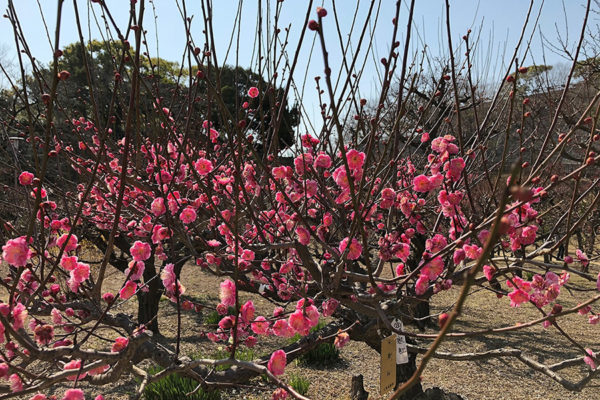 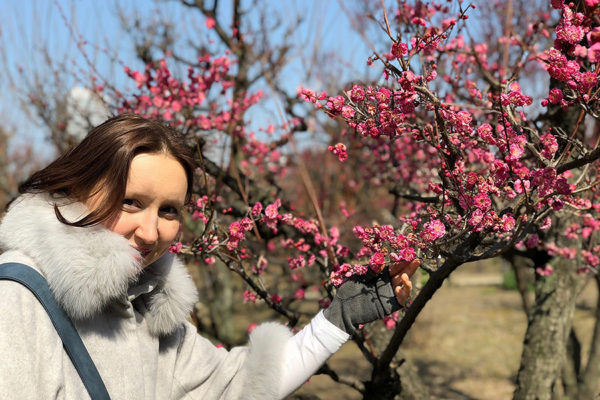 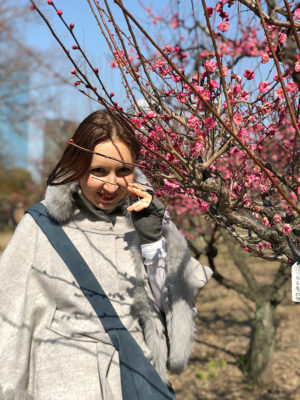 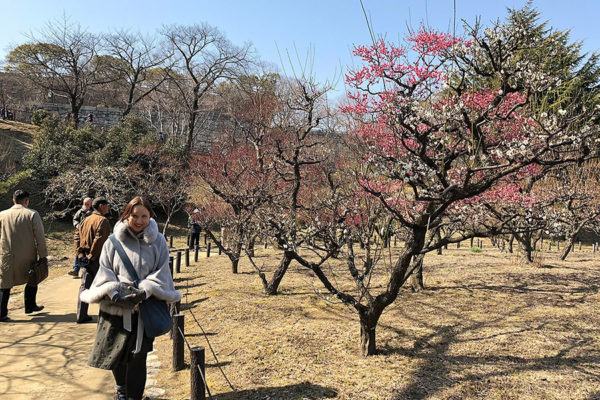 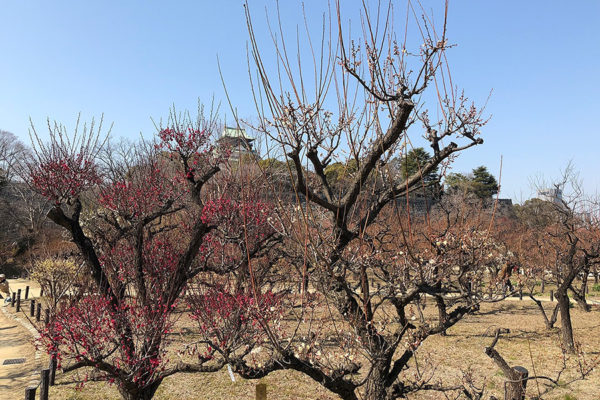 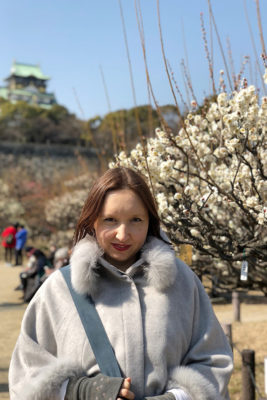 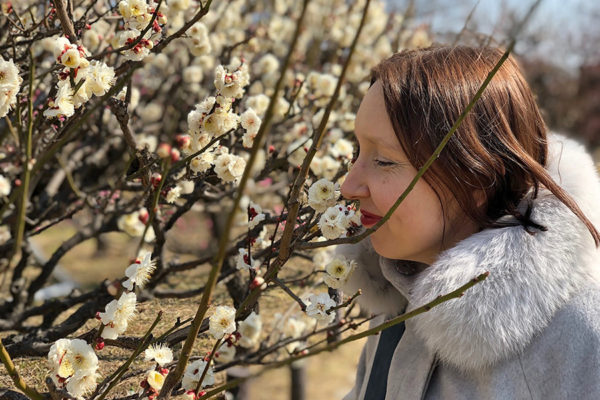 Japan is really attached to its changing seasons. One of the first questions they ask all foreigners is “do you have four seasons in your country?”. For me it was always a little strange as four seasons (or actually sometimes even six – depending how you define them) we have in Poland are something rather obvious for me and I admit I have never really thought about them or actually paid attention to them changing.

In Japan however everything seems to be in accordance with the changing seasons. There are seasonal activities, seasonal flowers, trees and animals, seasonal foods, and people sometimes even seem to adjust their wardrobe choices more to the calendar than to the actual weather.

Probably the most famous seasonal thing from Japan is the so called hanami which literally means “flower viewing”, but when Japanese people are talking about going to see flowers using that word in 99% of cases they mean cherry blossoms, i.e. the famous sakura. Blooming cherries have been a symbol of spring for quite a while now, but actually before they became famous there was another flower which ruled the Japanese imperial court entertainment at the beginning of the year and professed the coming of spring long time before cherry blossoms awoke from their wintery sleep – Japanese plum flower, i.e. ume. The plum trees were originally brought from China and were used and valued for the medicinal properties of the fruit. However, very soon – already in the Nara period at least – the beauty of the flowers was also appreciated and courtiers started organizing “flower parties” around plum trees. Sometime in the Heian period, though, plums were gradually pushed aside by cherries, the latter being a good poetic metaphor for the short lived beauty and other related concepts, as they wither really quickly. Then at the end of Heian period the culture of the bushi rose to prominence with its cult of giving your life for your Lord, which made short-lasting but glorious cherry blossoms even more meaningful with sakura trees being planted almost everywhere until Edo period.

I prefer ume to sakura mostly because of their beautiful sweet smell and distinct shapes of the old trees with fresh thin branches springing up everywhere. In Kansai region where I live they start blooming in the middle of February and you can enjoy them for around a month. They are the first beautiful natural sight in the new year. I especially like the time when the first blossoms appear on naked trees and that’s when I usually try to go to one of the famous plum gardens in our area.

This year was the first time I could enjoy plum flower viewing with my husband. He was kind enough to agree to use his only day off in a month to take me to Osaka Castle Park. We went there on the 20th of February. It is pretty early as far as ume season is concerned so they were just starting to bloom. About half of the trees had only single blossoms here and there and some had no open flowers yet at all. The weather was really beautiful. It was actually the first warmer day this year and it also happened to be a weekday so it was not so crowded and therefore really relaxing. Apparently staring at flowers is a great way to rest. ^_^