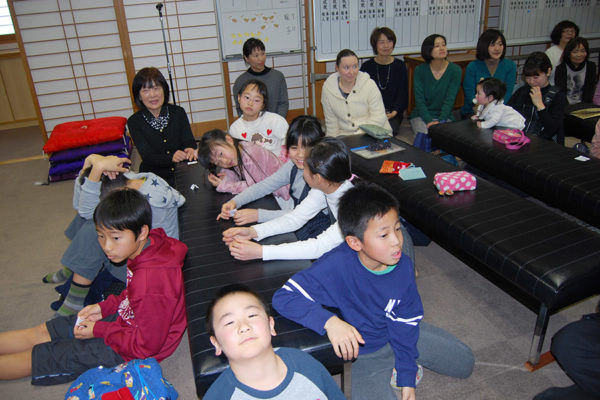 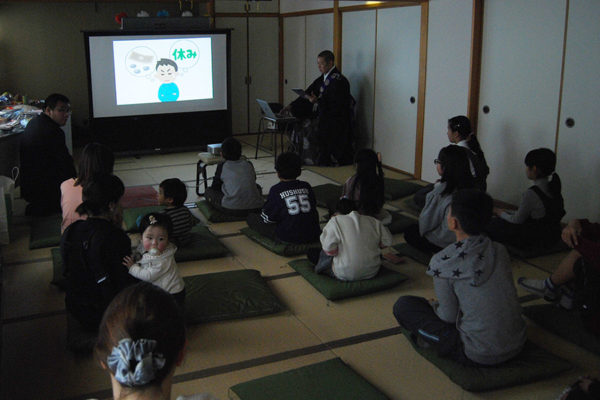 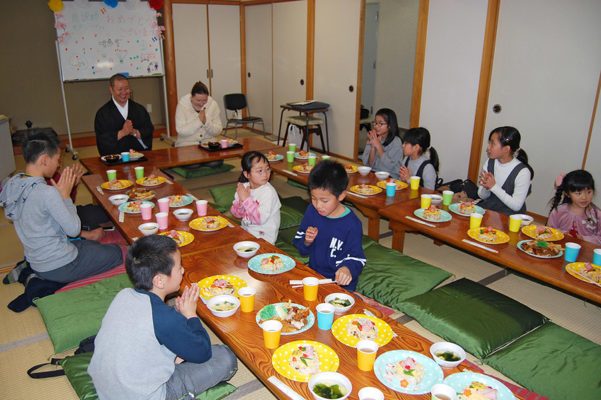 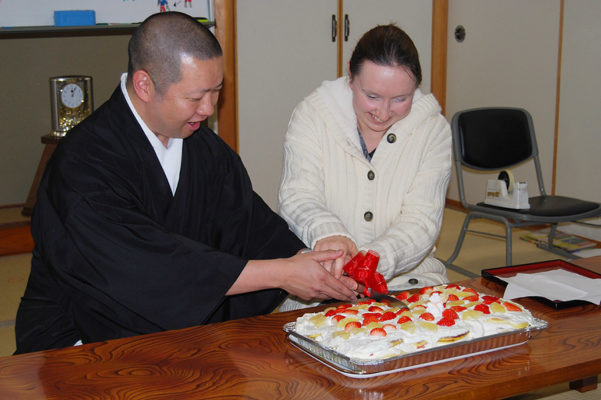 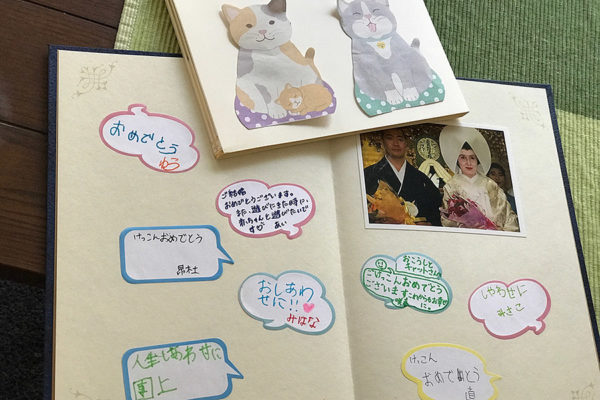 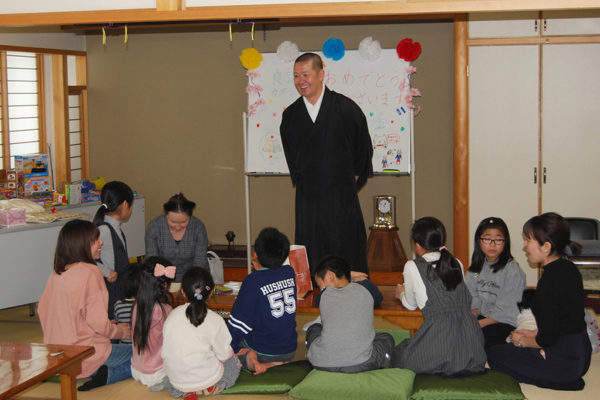 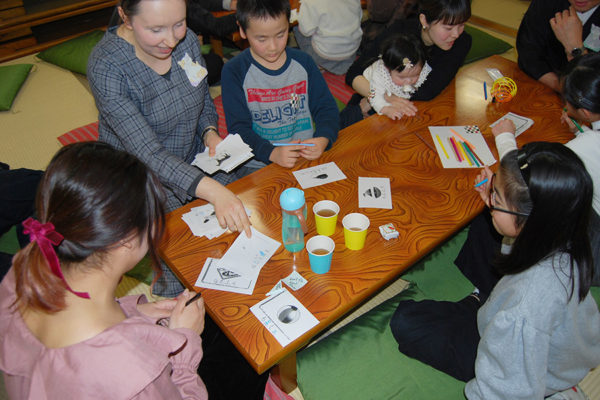 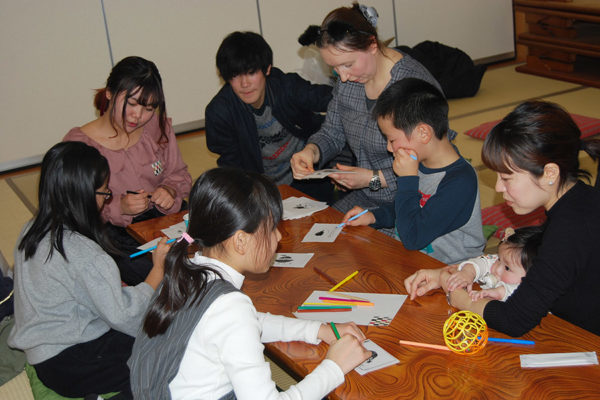 January is the season of beginnings in Japan (as probably everywhere else in the world), so people do a lot of hatsu things, hatsu meaning first – in this case first time in the new year. You can watch the first sunrise in the new year, go to a shrine or temple first time, have your first training if you train anything, etc.

An important part of Honmon Butsuryū Shū followers practice are chanting and prayer sessions concluded with a sermon called Okō and of course Hatsukō held in January are the most special ones. Traditionally Okō are held at people’s homes with other followers from the neighborhood being invited. However, if the number of expected guests is too big to handle at home, the meeting is sometimes held at a temple. As you can imagine Hatsukō being a special service at the beginning of the new year gathers a lot of people, as usually there is something special prepared for the occasion. Depending on the particular group it is held by, there might be some special entertainment program after the service is finished, or maybe some nicer than usual food to enjoy together.

Except groups divided by place of residence (to make attending Okō services easier for people), our temple is also divided into age groups in order to encourage and facilitate friendly interactions I guess. My husband is looking after the youngest temple members – the children and grandchildren of followers until they graduate from elementary school, so from 0 to more or less 13 years old. That is the group that is probably the most difficult but at the same time most fun to work with. Every month we hold some event for the children to enjoy. In January there is a tradition to have some game competition with prizes. This year I suggested I can play some English games with the kids, because I already had a chance to teach them some English on a few occasions and I thought it’d be a good chance to review what we already learned together.

After the chanting and sermon finished and before the games started, however, we enjoyed simple lunch together and my husband and me were treated to a very cute surprise. The kids and their mothers wanted to celebrate our recent wedding with us, so we got a surprise cake and card with messages. The kids also prepared big version of the card on the whiteboard. It was all very sweet and also a little bit embarrassing that they went to all this trouble for us.

Before I move on to the games, just a little explanation about “Neko Sensei”. My name “Katarzyna” is kinda difficult and too long for many Japanese, so some people have been calling me Kyatto (キャット), which basically reminds them of the English word “cat” as it would be pronounced in Japan, and because I really love cats, it was only one small step from Kyatto to Neko. ^_^

Anyway, after lunch it was game time. We were joined by a few teenagers whose group’s event already finished and apparently they were told we were doing something fun. The kids and parents were divided into three teams and we enjoyed a few simple vocabulary games together. I mean I thought they were simple while preparing them, but as Japanese kids usually start English classes in junior high school and writing in rōmaji (meaning Roman alphabet) is not something they do everyday, the games actually proved quite challenging. It was really heartwarming to see older kids teaching the younger ones about spelling and meaning of various words. The cooperation was going great and in the end each team managed to complete all challenges. The game session was followed by prizes selection and each kid got something nice to take home – a toy or some sweets. It was a really enjoyable day for everyone and I hope at least some people learned something new too. ^_^