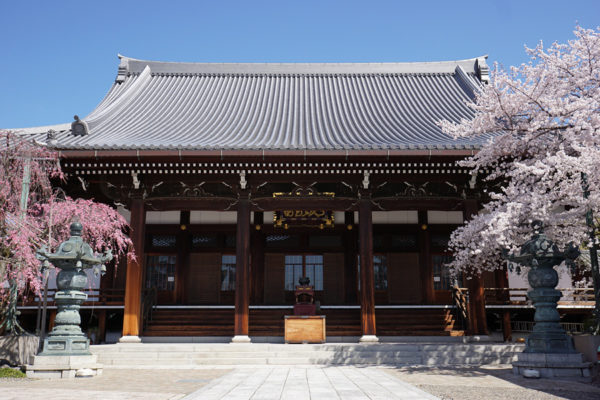 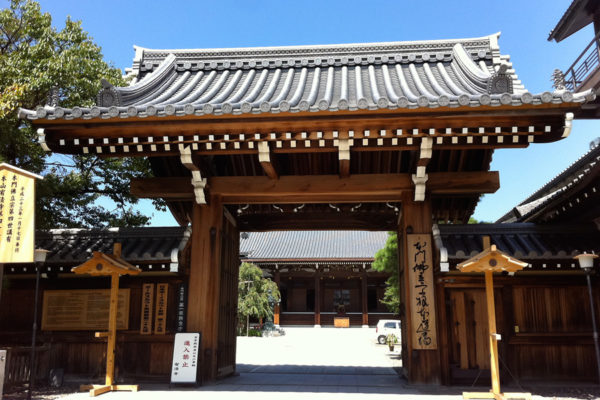 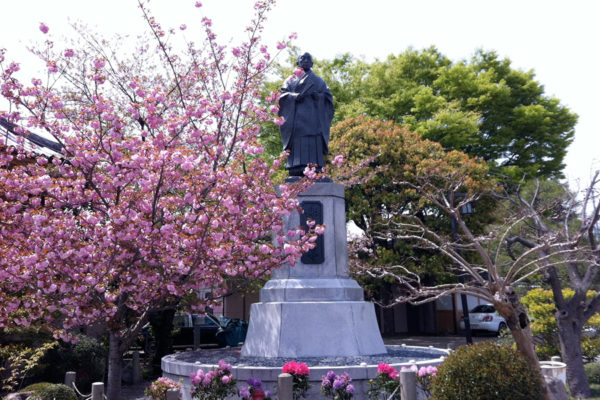 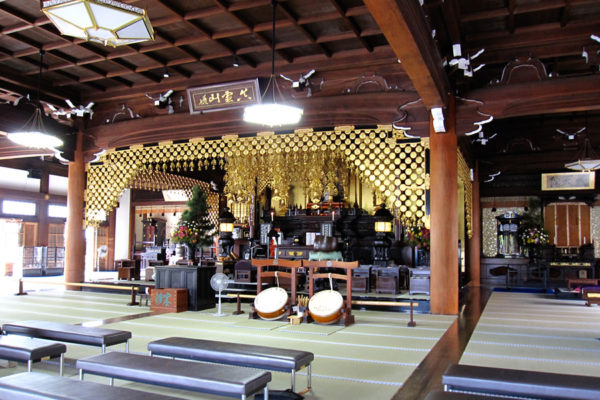 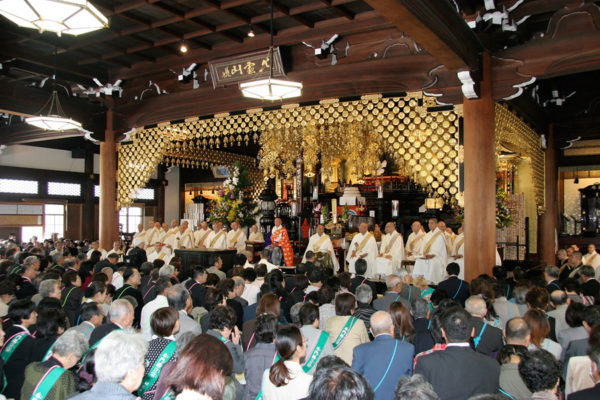 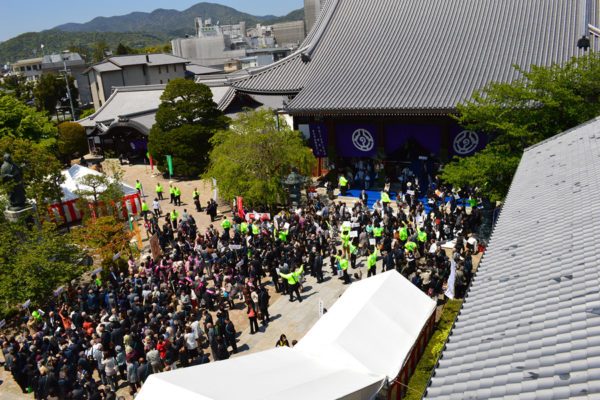 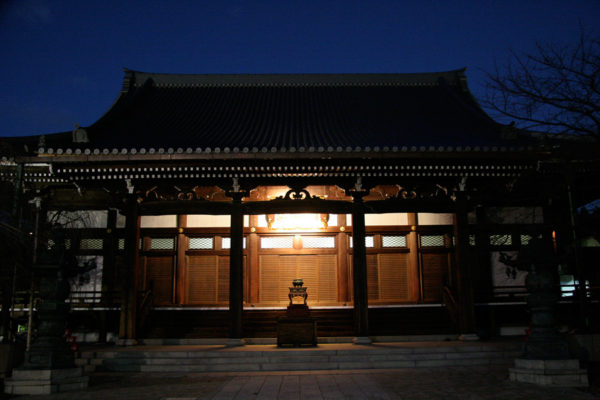 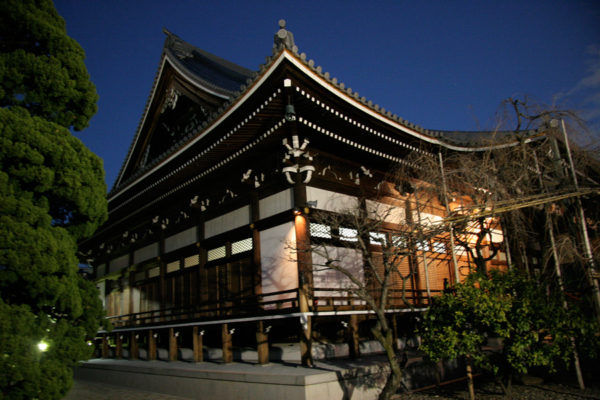 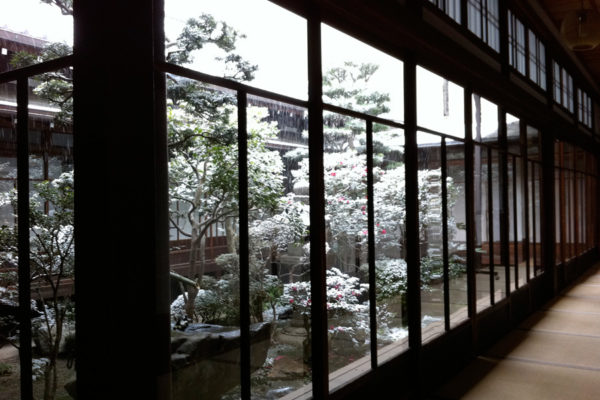 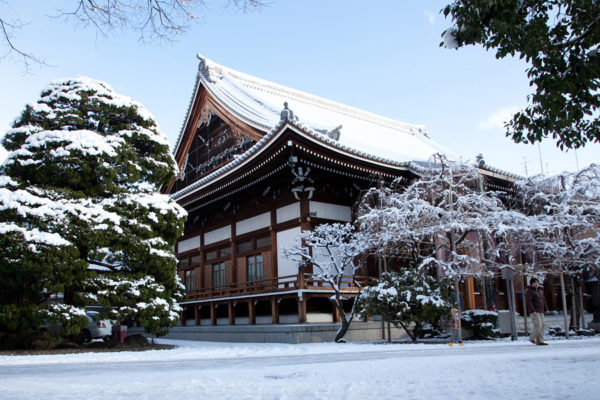 Yūseiji, the head temple of Honmon Butsuryū Shū, is the oldest temple of all Nichiren Buddhism sects in the Kansai region (south-western half of Japan, including Osaka, Kyoto, and Kobe). Originally, it was called Seiryu Zushi (the “green willow shrine”) Honmonji temple and established by Nichiben Shonin in 1308 (the first year of the Enkei era) who was one of Nichiren Shonin’s direct disciples. The temple is said to originate from the home of a descendent of Lord Sadaie Fujiwara who was converted by Nichiben Shonin, and it was first located in Nijo-Aoyagi in Kyoto. The temple later moved to Onmae-dori, Ichijo-sagaru, and its name was changed to Seiryūzan Yūseiji Temple. In 1869 (the second year of the Meiji era), Nissen Shonin borrowed Yuseiji, which was almost in ruin at the time, and started using it as a place for studying Buddhist doctrines. As his missionary work conducted actively, Yuseiji was newly built in 1931 (the sixth year of Showa era) in response to both priests’ and lay followers’ demand and it is the recent building that is sublime and splendid. Yuseiji is now the only head temple where all HBS priests and followers respect and worship. 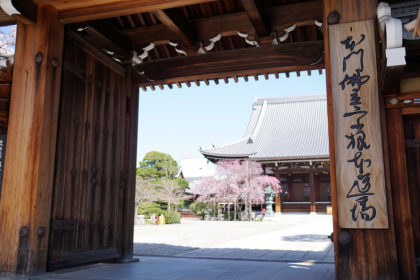 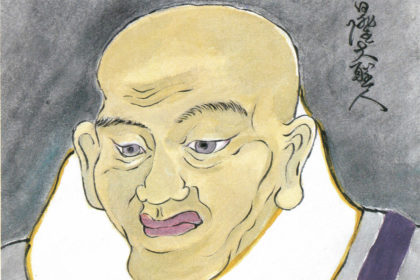 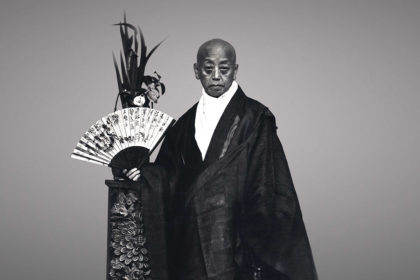 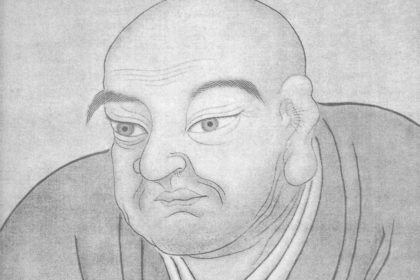