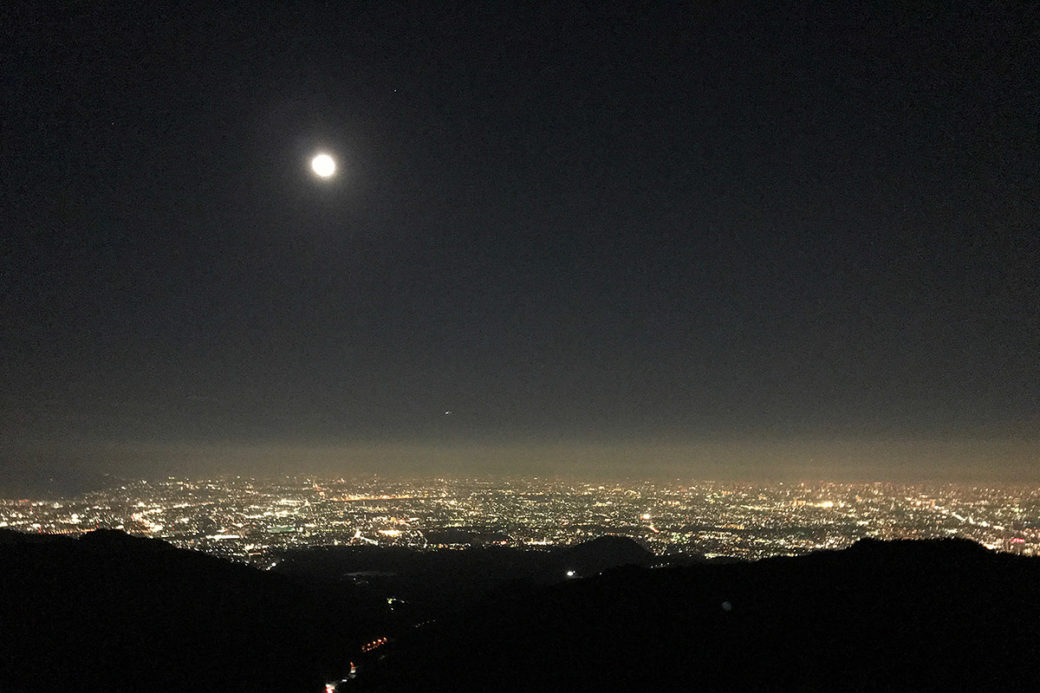 When you are being vain or lazy or straying in some other way, you might get a punishment from Buddha or a reprimand from other followers to help you return to the right way. Then you shouldn’t say, “Yeah, I know. I’ll improve it SOMEDAY.” You have to improve yourself immediately just like a new world suddenly appears when light pierces the darkness. Today’s poem shows the importance of decisiveness and immediate change. Improving your erroneous ways without delay is a great opportunity to advance your practice and receive more of Buddha’s blessings.

Ivan Turgenev, one of the greatest writers of 19th-century Russian literature, left a wise saying,

The word tomorrow was invented for indecisive people and for children.

Just as children don’t want to do their homework saying: “I’ll do it TOMORROW!”, most people tend to put off unpleasant work or duties, even though they understand doing those things will make their life better. We want to live a life filled with fun so we often procrastinate, leaving important matters untouched. When we realize it, it is often already too late because our time in this world is over.

I once saw a documentary which followed a story of a man who, after failing in life, lost motivation to do anything. After a serious fight with his parents, he escaped to a developing country and lived there for about thirty years in idleness. The TV show crew convinced him to go back to Japan and visit his parents to apologize to them. He arrived in front of their house and rang the door bell several times, but no one answered. As it turned out, both his parents already passed away.

Usually even though someone is trying to save us or make our life better, we don’t change ourselves easily. We don’t do the right thing immediately. As Tsunetomo Yamamoto has written in Hagakure (an old book including many kinds of advice to samurai): “Tomorrow, too, is but a single day”, so whatever you can do today you should do immediately, as you will have exactly the same amount of time tomorrow, not more. There is no time to procrastinate.

However, let’s get back to today’s subject. What exactly is the improvement Great Master Nissen is talking about? He explains it in the below passage:

Brush away the old dust of sins and clear the murky water of wrong beliefs and practices. This is the path of improvement.
(the Complete Writings of the Great Master Nissen Vol. 13, p. 419)

”The old dust” indicates our sins accumulated in this and previous lives and bad habits we have indulged in for a long time, and “the murky water” means erroneous beliefs and practices caused by our vanity, denial, and distrust. Nissen Shōnin says we have to get rid of them in order to improve ourselves.

But how? He also gives us very pecific instructions regarding that:

When someone points out your mistake, you should ask them questions in order to fully understand your error. Once you understand where you are wrong, admit your mistake, turn over a new leaf, and then respectfully follow and uphold the teaching. One who improves immediately is a true follower.
(the Complete Writings of Nissen Shōnin Vol. 14, p. 316)

Therefore, according to the Great Master Nissen’s teaching, the improvement should consist of the following steps: admitting our mistakes realized while listening to sermons or other follower’s advice, reforming our ways immediately, and sticking with the correct teachings. By repeating the same process, we continuously improve and we will never stray too far from the correct path.

There is another hint on improving our practice that Great Master Nissen left to us, which bears some resemblance to the didactic poem discussed today. Let’s take a look at it to wrap up today’s sermon:

Just like you instinctively try to put out the fire on your head, or pull your hand back from boiling water, improve yourself immediately.

Since we are all just human, we are sometimes lazy or vain and may become Furubokke 古法華 (a lotus flower withered beyond saving), living our life and practicing buddhist teachings in self-satisfaction and without reflecting on our actions. However, we don’t really know how much time we still have in this constantly changing world. There might be no tomorrow for us. Today’s Gokyōka tells us that we have to keep improving everyday to gradually become better practitioners, receive more blessings and walk through life safely.