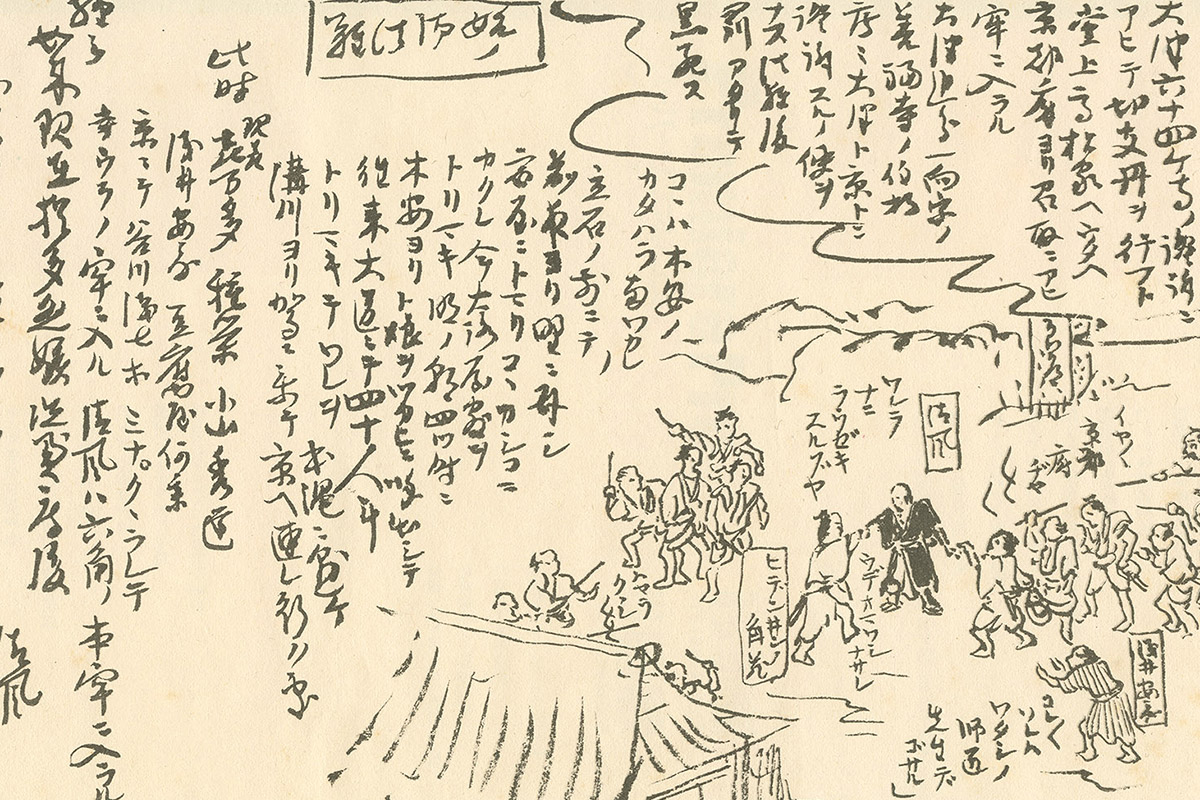 In 1868 (the first year of Meiji period) after ten years since Honmon Butsuryu Ko established, in accordance with the Restoration of Imperial Rule, the new Meiji government carried out the three major policies on religion in the process of establishing the State Shinto system: the restoration of the Department of Divinities, prohibiting the religious beliefs of Christianity (which was continuously inherited from the Edo Shogunate), and the Edict for the Separation of Shinto. Taking this opportunity, an anti-Buddhist movement called Haibutsukishaku Undo became active throughout Japan, then, Buddhist sects decline by being destroyed their temples, Buddhist statues, and Buddhist scriptures as well as abolished the privileges entitled to Buddhist priests and nuns.

On July 29, Nissen Shonin was sent to the main prison located in the west of Kyoto where murderous thugs were kept. However, the appeal turned out to be groundless after a few days’ interrogations, and he was released on August 3. The next day the prefectural governor of Kyoto directly examined Nissen Shonin, but on the contrary, the governor was deeply impressed with his character and issued the license to propagate under the allowance of Kyoto prefecture.

Remembering Nissen Shonin’s effort and hardship of laying the foundation of HBS despite the numbers of persecutions, we, HBS members nominate July 29 as the day of Gohonan Kinen and hold an Osoko or a Kusho-kai (a Buddhist service in which members keep chanting the Odaimoku for over a few hours) to commemorate. Go in Gohonan is an honorific prefix, Honan literally means “religious persecution,” and Kinen means “an anniversary.” 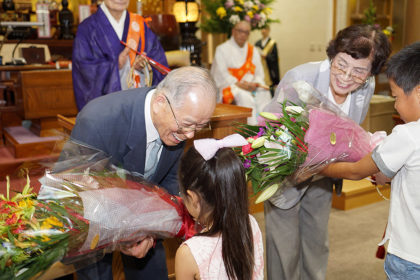